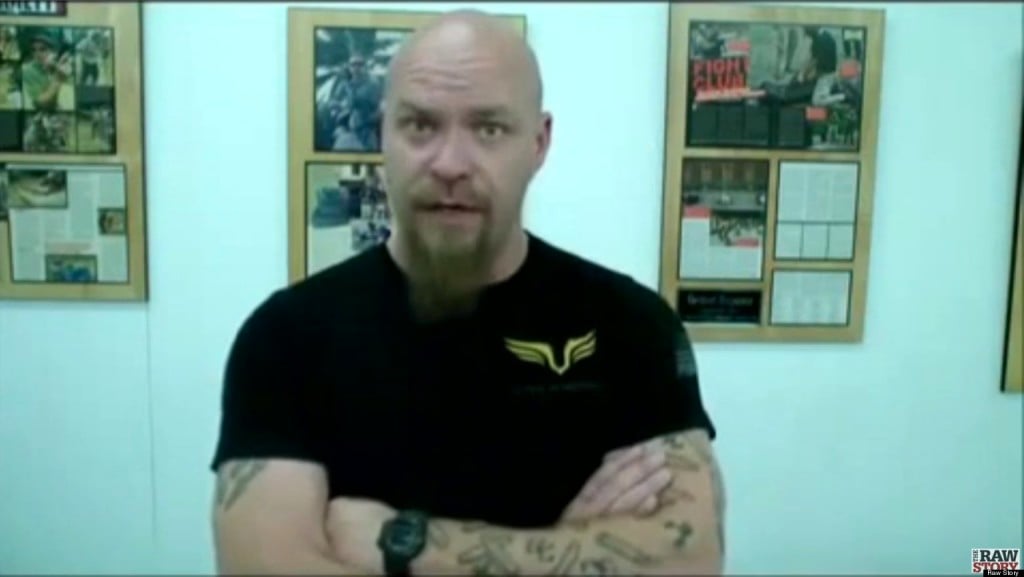 CAMDEN, Tenn. – The National Geographic Channels’ reality show “Doomsday Preppers” will now not include West Tennessee gun enthusiast James Yeager. The advocacy group “The Coalition to Stop Gun Violence” launched a nationwide campaign to have him edited out, it received thousands of signatures. The group says Yeager’s controversial YouTube Video where he rants about killing people if his right to own guns is limited is why the group wanted him off the show. “Doomsday Preppers’ documents individuals who prepare themselves for various disaster scenarios. The Network says after review it does not believe Yeager fits the show’s or network’s ideals. Yeager however says he is unconcerned and says a campaign to have him put back on the show is already growing in popularity. He released a statement, late Monday. In part, he said, “The response I’ve received from those who have heard about the canceling of my episode of ‘Doomsday Preppers’ has been overwhelming. I’ve received far more support than negative feedback.” To voice your thoughts to NatGeo about James Yeager’s episode, send your email to feedback@natgeotv.com.