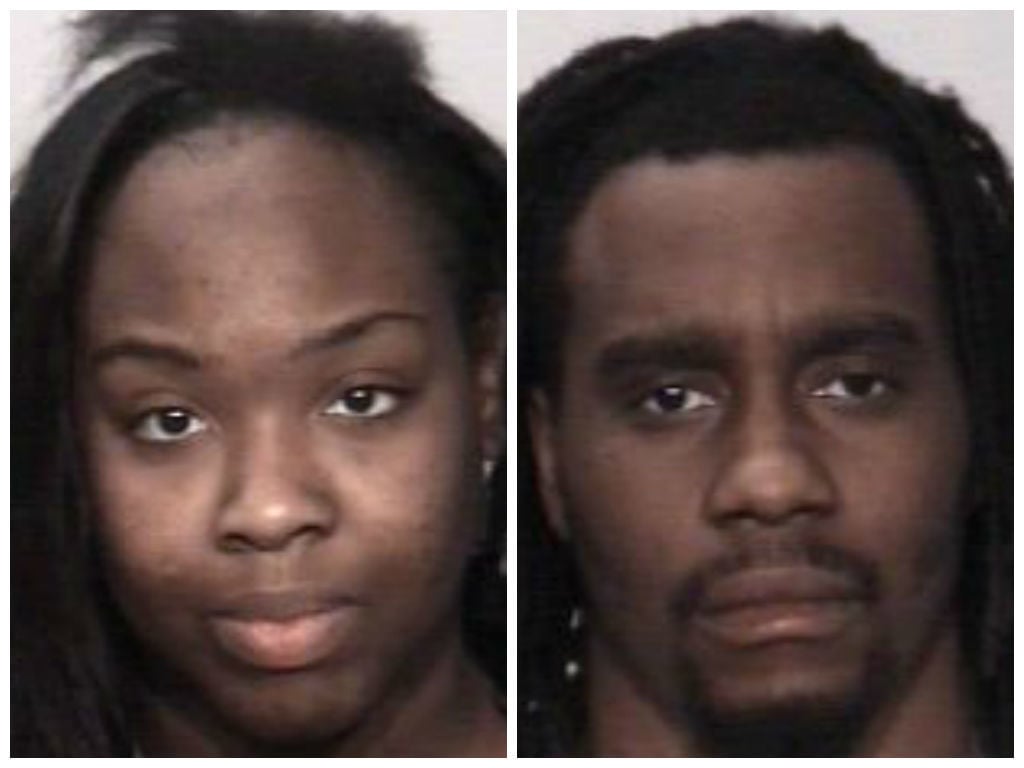 DOWNTOWN JACKSON — A pair was officially charged Wednesday morning for two residential burglaries in Jackson. Edris Vashon Bell Jr, 22, and Nneka Shale Odom, 24, have been charged with two counts of Aggravated Burglary and two counts of Theft of Property for two separate residential burglaries. Their bond has been set at $100,000 each. Investigators recovered several stolen items from the suspects’ residence in the 1000 block of North Highland Avenue. One burglary was on Cherry Place on Jan. 6. The resident returned home to find the rear door had been forced open. Two televisions, a laptop computer and some jewelry were stolen. The other burglary was on Stratford Lane on Jan. 9. The resident in that case returned home and found the rear door forced open. A television, a laptop computer and two cameras were stolen. Police say some of these items have been recovered from Bell and Odom’s residence. Bell is also placed under a hold for violation of probation for a domestic assault from October 2013. The pair will be back in court on the Jan. 23 at 9:30 a.m.