Man Sentenced For His Role in Large Marijuana Grow Operation 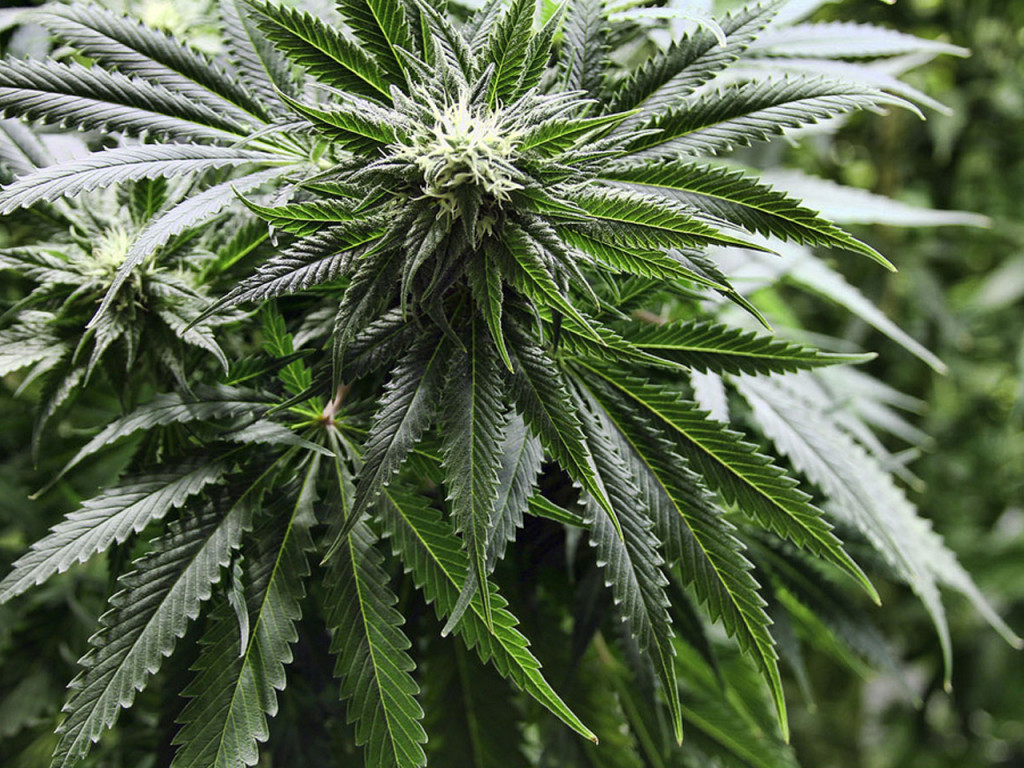 MEMPHIS, Tenn. – Ignacio Lazcano-Acosta, 52, of Obion County was sentenced Thursday to 120 months in federal prison for his role in one of the largest marijuana grow operations ever discovered in the state of Tennessee. According to the facts alleged in the indictment and revealed in court, on October 11, 2011, deputies with the Obion County Sheriff‘s Department discovered a large outdoor marijuana grow encompassing 15 acres of plants that were being grown, harvested and processed for distribution. With the assistance of agents from the Drug Enforcement Agency (DEA), the plants were identified as marijuana, and DEA agents were able to identify Lazcano-Acosta as one of the persons involved with the operation. Lazcano-Acosta pleaded guilty to one count of conspiracy to manufacture marijuana in violation of 21 U.S.C. one space§ 846 on October 7, 2013 before Chief U.S. District Court Judge J. Daniel Breen. There is no parole in the federal prison system. This crime was investigated by the Obion County Sheriff‘s Office, the West Tennessee Drug Task Force, the Tennessee Bureau of Investigation, and the Union City Police Department. The case was prosecuted by Assistant United States Attorney Victor L. Ivy on behalf of the government.