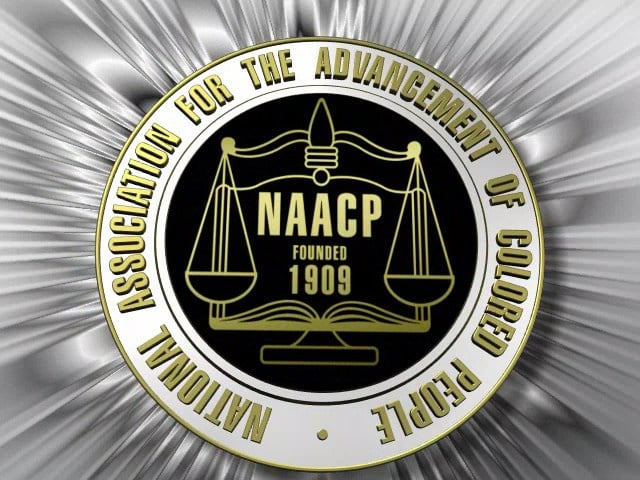 JACKSON, Tenn. – The Jackson Madison County Chapter of the NAACP met at their downtown headquarters Saturday morning with hopes to come to a solution for gun violence and mass incarceration. The event was called “No Shots Fired.” Among the guests was the Nashville chapter of Moms Demand Action, a national group of women formed after the Sandy Hook Shooting. The President of the NAACP Chapter in Jackson said the solution is a combined effort from the community, politicians and lawmakers.