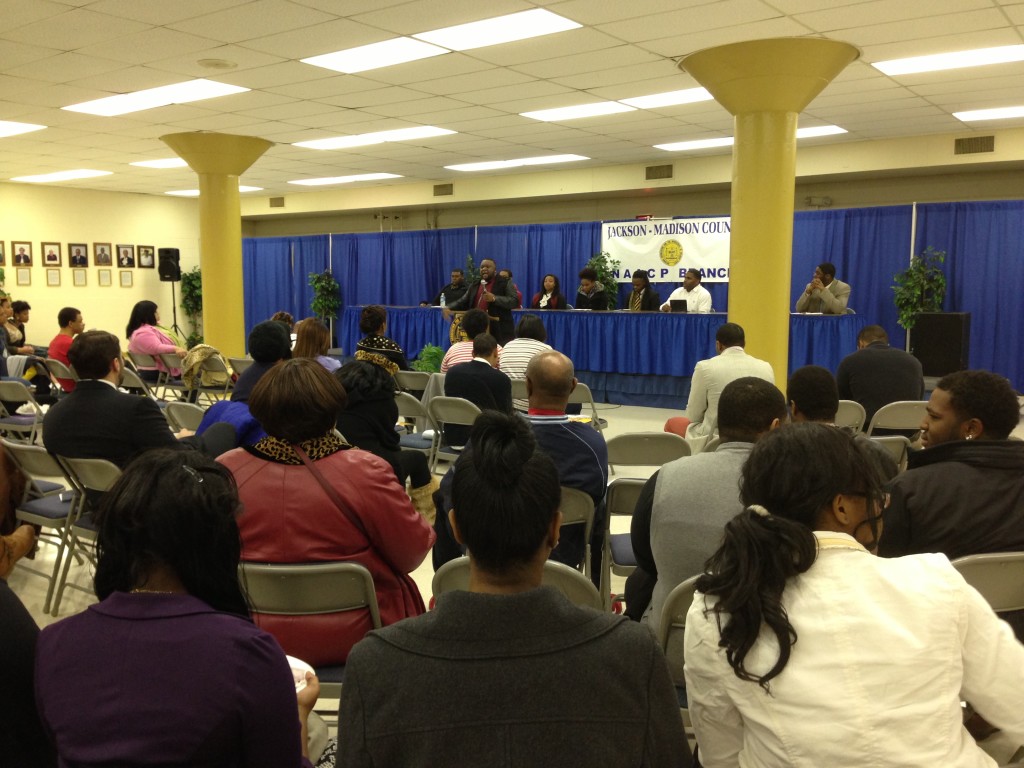 EAST JACKSON, Tenn.–Hundreds of people in Jackson celebrated the life of Dr. Martin Luther King, Jr. on Monday. Dozens took to the streets of Jackson to honor the civil rights leader. “Because of his legacy, the United States of America became a better place 50 years ago,” said Harrell Carter, President of the Jackson-Madison County NAACP. “The wisdom that he had during that time is finally sinking in.” Lane College, the NAACP, and Alpha Kappa Alpha Sorority hosted a breakfast in honor of King. They sang, prayed, and remembered the civil rights leader‘s legacy. “What I remember most about Dr. Martin Luther King is was his ability to persevere no matter what happened, and also his ability to persevere without fighting back physically,” said Terynce McDonald, a Lane College student. Carter said King‘s work goes on. He believes the community needs good leaders. “The people in this community need vision and we need to create trust,” said Carter. “That’s what Dr. King would have wanted.” The group wrapped up with a service at Mt. Zion Missionary Baptist Church. Police, fire, and Waste Management employees also participated in Monday‘s march.