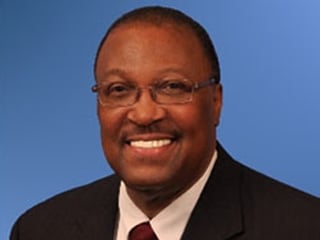 DOWNTOWN JACKSON — Court dates have been set regarding the ouster trial for Sheriff David Woolfork. According to Woolfork’s attorney, Mark Donahoe, the ouster trial has been tentatively set for July 14, and Senior Judge Don Ash will preside over it. County attorney Steve Maroney says the suit filed on Dec. 13 of last year will continue by orders of the county commission. Woolfork attorney Mark Donahoe says there are no grounds for an ouster. Donahoe said Tuesday that during a conference call with Senior Judge Don Ash, that jury trial on the ouster suit is set for July 14, 15 and 16. Maroney says the judge will hear motions in the case on Feb. 5. Donahoe says the fees could cost taxpayers upwards of $50,000, and more if woolfork wins the case. Woolfork has already said he will not seek another term as county sheriff.