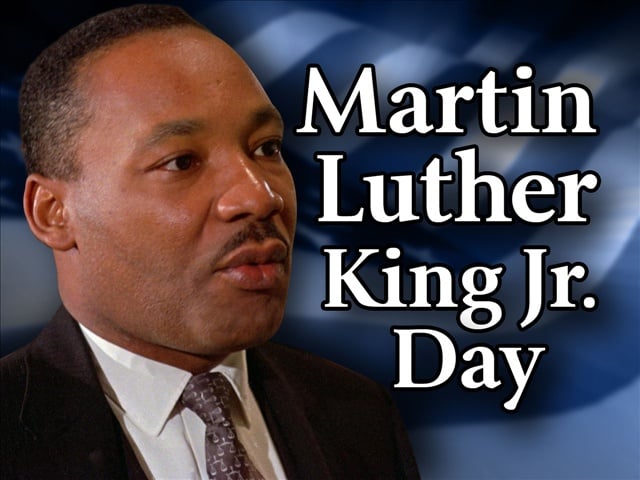 JACKSON, Tenn.- Many people chose to honor Dr. Martin Luther King, Junior by attending a rally or marching, but Monday one local woman said she took time to reflect on her personal memories of hearing Dr. King speak in person. “I had grown up with colored drinking fountains, restrooms, that sort of thing.” Merilyn Freeman, who lives in Jackson, said. Freeman grew up in south Georgia dealing with racial discrimination. It was not until she attended Fisk University in Nashville she learned she could join the fight for civil rights. “In the fall of ’59, MLK was coming to speak at Fisk. We were excited about getting a chance to hear him,” she said. Freeman had seen him speak before and was inspired again. “You’d listen to him talk and just, you had the feeling like ‘Oh! I wanna do this, I can do this!’ You wanted to do something, you didn’t know exactly what, but you just felt like you had to get involved,” she explained. Despite a bomb threat on the day of the speech, she stayed to hear him speak. “I don’t know if we will ever have somebody with that charisma to draw people like he drew people, he was a special person,” Freeman said. She boycotted stores in Nashville that banned blacks from eating in their cafeterias and sang outside of the courthouse when her fellow classmates at Fisk were in court for protesting. As she grew up, she realized she did not just want equality, but to also inspire future generations. Freeman and her husband moved to Jackson 10 years ago from Michigan where they lived for 33 years and raised children. She said she taught them to be proud of who they are and never take their civil liberties for granted. She said she will do that, by following Dr. Martin Luther King’s dream. “I realize we have to do what we can do to try to give hope to our young people,” Freeman said. Freeman was also nearby when a bomb went off inside of attorney Alexander Looby’s home. He represented Fisk students arrested for protesting for civil rights.