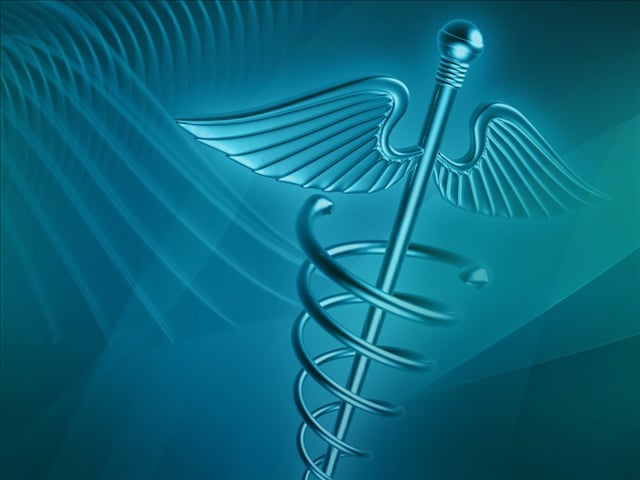 JACKSON, Tenn.- The director of the Jackson-Madison County Health Department has announced he is stepping down. Dr. Tony Emison announced Tuesday’s county commission meeting that he would retire effective February 28. Doctor Emison said he would continue to work part-time for the health department as long as necessary to help recruit a new replacement. He said the reason for his decision to semi-retire was to spend more time with his family and his hobbies He said he would continue as the county’s medical examiner .