Juvenile To Be Tried As Adult For December Home Invasion 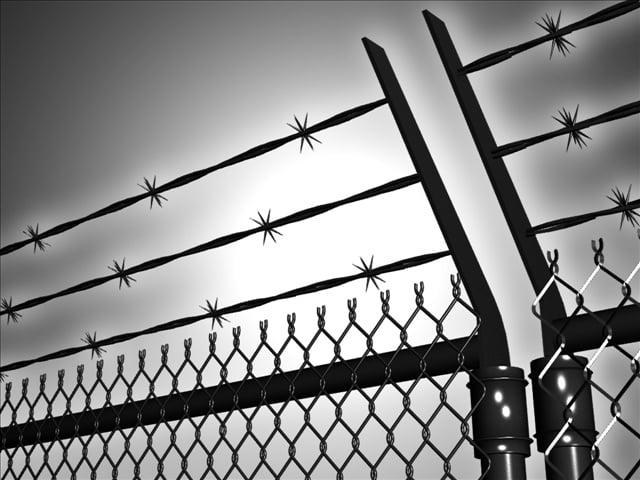 DOWNTOWN JACKSON — Jarbaris Bond, the juvenile charged in connection with a December home invasion will be tried as an adult, announced Judge Christy Little Wednesday morning. Bond presently being held in the Juvenile Detention Center on charges of Aggravated Burglary, Aggravated Assault, Aggravated Robbery, Aggravated Kidnapping and Theft of Property, will now be transferred to adult court. “I figured it would end up like this today,” Robert Bailey, the victim said. Earlier this month, Edward Tyre Woods Poston, 21, was also arrested and charged in connection to this home invasion during a traffic stop where a stolen handgun was reportedly recovered. These arrests stem from a Dec. 18 home invasion and burglary. The investigation revealed that three unknown black males, appearing to be in their teens, dressed in camouflage with bandanas over their faces, forced entry into the residence. The investigation further revealed that the homeowner was tied up and held at gunpoint during the burglary. Two handguns, a laptop, a Sony Playstation and several other items were taken from the residence. “I think this helped my wife knowing that now the juvenile will also be in jail until his next trial,” Bailey said. Bond’s next court date will be April 6. His bond is set at $100,000.