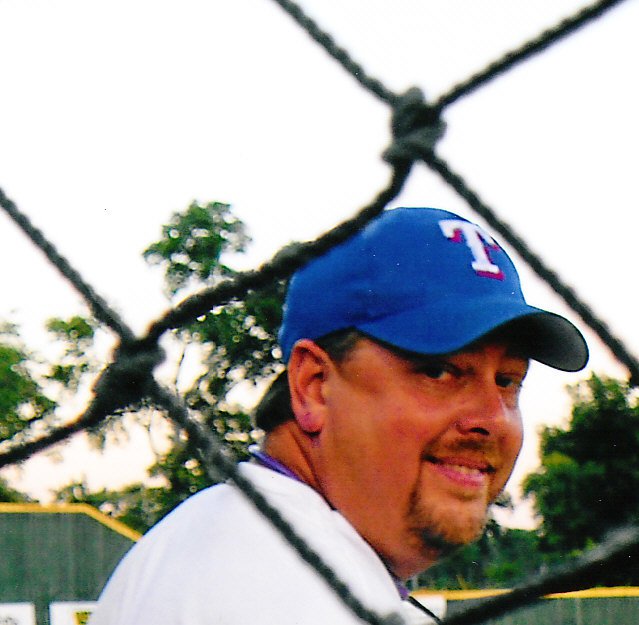 OBION COUNTY, Tenn. — Union City mourns the loss of a well known sports enthusiast, Saturday. John Rogers, 44, was killed in a single car accident in Dyersburg on Friday. Two men walked the field, Saturday, remembering Rogers, who spent countless hours dedicating his time to Union City sports. “One of the first ones there every morning and one of the last to leave as well,” Robin Francis, a colleague, said. Francis worked with Rogers covering sporting events for more than 10 years and said no one could match Rogers’ love for the action. “The enthusiasm you saw just getting more people to come into the park to enjoy the park, the games, and to bring kids out in a good atmosphere.” Francis said. He is known to many as a radio host and announcing sports games and giving stats. His friends and colleagues said he did not just spend time in the press box, but doing every job from tearing tickets, to cleaning up after the game. “Those are hard shoes to fill. That type of person is rare. It’s hard to find someone who is willing to sacrifice that much time,” Francis said. His life-long friend, Russell Barker, said John was not just passionate about sports, but about being a great friend too. “When you have a friend like that and he was a friend to everybody. He’ll be hard to replace. It’s hard to fathom that this type of thing happened,” Barker said. The one thing the two men say they will never forget is John’s enthusiasm. “John’s a blast, he’s always a lot of fun and there’s never a dull moment,” Francis said. Police said they are still investigating the cause of the accident that took Rogers’ life.