Icy Roads Cause Problems for Drivers 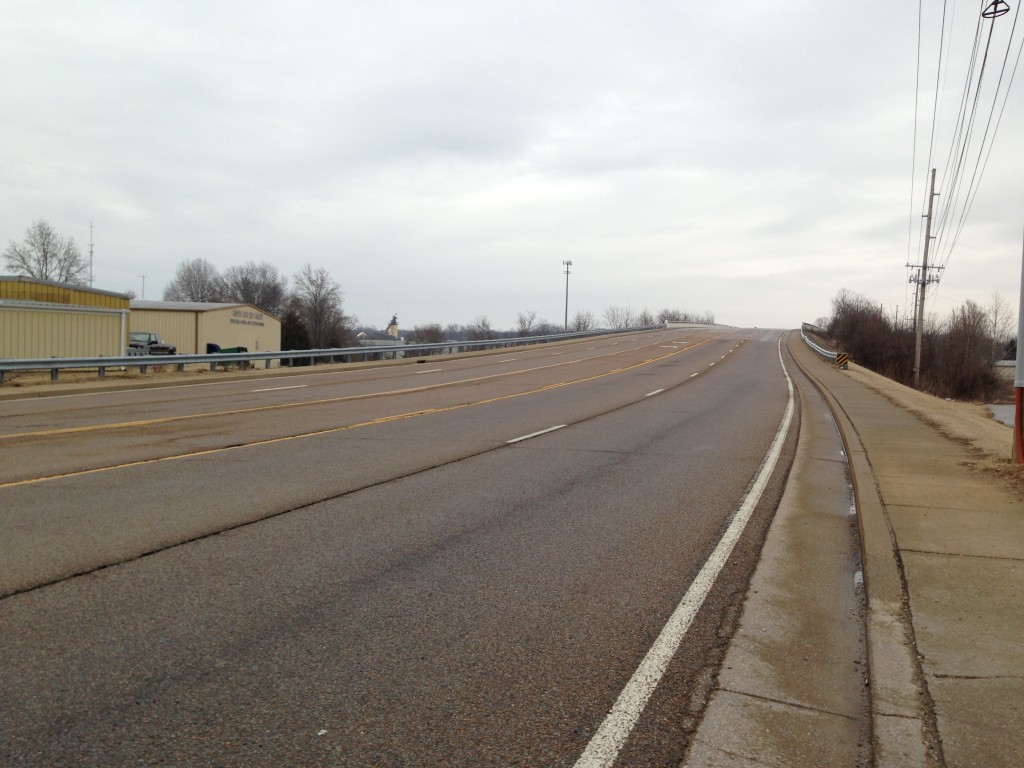 JACKSON, Tenn.–Slick streets caused problems for drivers and caused police to shut down a portion of a Jackson street for nearly an hour, Wednesday. Carl Cole, a driver, says he was hit while driving on Wednesday around 9:15 a.m. near the intersection of North Parkway and Conalco Drive. “He hit the front end, hit the back end and after he did I went into kind of a jackknife myself and I thought maybe I was gone come off the bridge,” Cole said. “He starts sliding,” Cole said. “I didn’t know what was going on at first. I didn’t realize the bridge was that slick, but he started sliding.” Jackson police shut down a section of the street for almost an hour. “In the last few minutes it’s got real slick,” Captain David Thompson, with the Jackson Fire Department, said. “This drizzle is turning into freezing rain, which when it gets on surfaces according to these cold temperatures it’s freezing over.” The Jackson Street Department did not pre-treat the roads. “We’re just hitting the bridges and overpasses and some of the hills,” Johnny Weddle said, a supervisor with the Jackson Street Department. Weddle says he believes black ice can be a problem. “I think that’s what’s fooling a lot of people now,” Weddle said. Investigators say one of the drivers involved in the accident on North Parkways suffered minor injuries. Cole was not hurt. “Accidents do happen,” Cole said. “I just couldn’t help it. One of them things I just couldn’t help. I would like to avoid it, but I couldn’t.” The street department plans to monitor roads throughout the night.