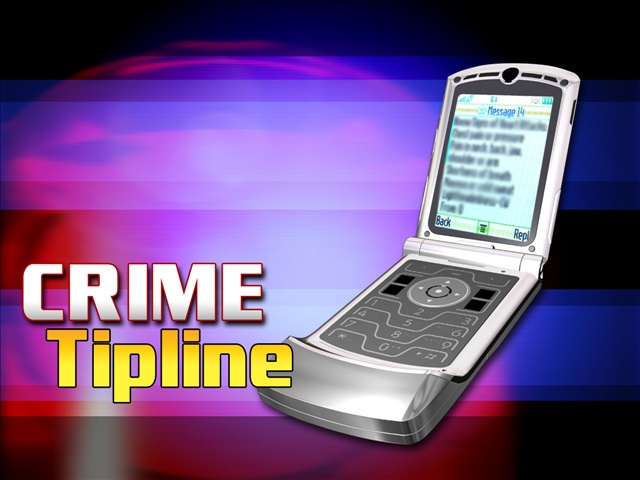 SELMER, Tenn. — The Selmer Police Department has used Nixel since 2012, but up until this point, it could only be used to send out mass messages. A proposed upgrade would allow citizens to send officers crime tips through text messaging. “We can actually go to the website and see what the tip is,” Lt. Rickman with the Selmer Police Department said. “And we don’t know who the tipster is, but we can communicate back and forth with them. The Nixel website creates a two way street of conversation. But by keeping the tipster completely anonymous, officers believe citizens will be more inclined to text in. “Rather than picking the phone up and having their caller I.D. discovered or us actually hearing their voice, I think they’ll be more confident in texting,” Lt. Rickman said. Selmer Mayor John Smith said Nixel currently costs the city nothing, but increasing its capabilities would force the city to dip into its general fund to the tune of up to $5,000 per year. “It’s not a cheap endeavor, and it’s something we’re going to have to look at with the board of Aldermen and hash out the numbers and see what we can possibly do,” Mayor Smith said. Only about 240 residents are signed up for the current system. If the switch is made, a drastic increase will be needed for the program to be effective. “We’re concerned about their well-being, their safety, and this is a way to help them be aware,” Mayor Smith said.