Convicted Murderer Back in Court to Appeal Convictions 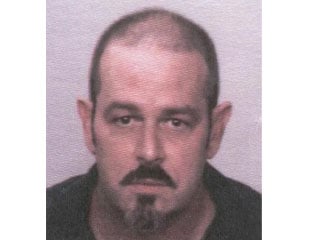 JACKSON, Tenn. — A man convicted of murder after a 2005 shooting spree is back in a Madison County court to appeal his murder convictions. Monday, David Jordan’s new counsel asked specially appointed Judge Don Ash, of Murfreesboro, to set aside his conviction due to ineffective counsel. He was originally represented by Madison County Public Defender George Googe and attorney Lloyd Tatum. Googe and several other witnesses were called to testify during the hearing, Monday. Jordan was sentenced to death for killing three people and injuring two others during a shooting rampage at TDOT in Jackson on January 11, 2005. In 2006, Jordan was found guilty of killing his wife Renee Jordan, Jerry Hopper, an employee of the Tennessee Division of Forestry who was at the TDOT office and David Gordon, a motorist Jordan ran off the road en route to the TDOT garage. According to Madison County District Attorney General Jerry Woodall, a post conviction hearing of this nature is standard for death sentence cases. According to Woodall, Judge Ash could overturn part or all of Jordan’s murder convictions. Jordan is in the second phase of his appeal that could last all week. Jordan is now represented by a state-funded Post Conviction Defender. According to court papers, Renee was contemplating a divorce from Jordan. Jordan also shot and injured two other TDOT employees. Jordan was sentenced to death September 25, 2006. The Tennessee Supreme Court upheld his three death sentences in September 2010.