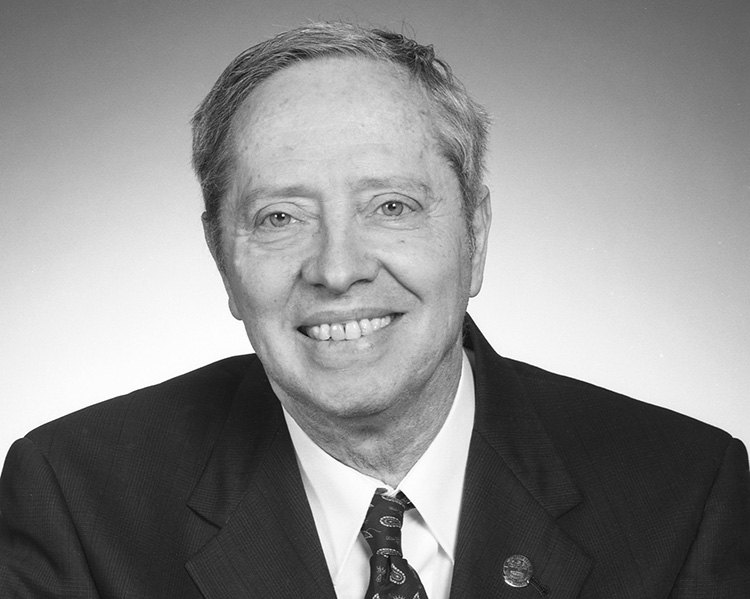 JACKSON, Tenn. — Former state senator and Jackson businessman Bobby Carter has died, according to state officials. He was 75 years old. Carter passed away around 4:30 a.m. Monday, according to a statement from the office of state Senator Delores Gresham. Born Oct. 7, 1939, Carter served eight years as a state senator representing the 27th district, which is composed of Madison, Gibson and Carroll counties. Carter battled multiple sclerosis for many years, according to the statement.