Numbers are in for 1st quarter of Jackson mayoral candidate spending 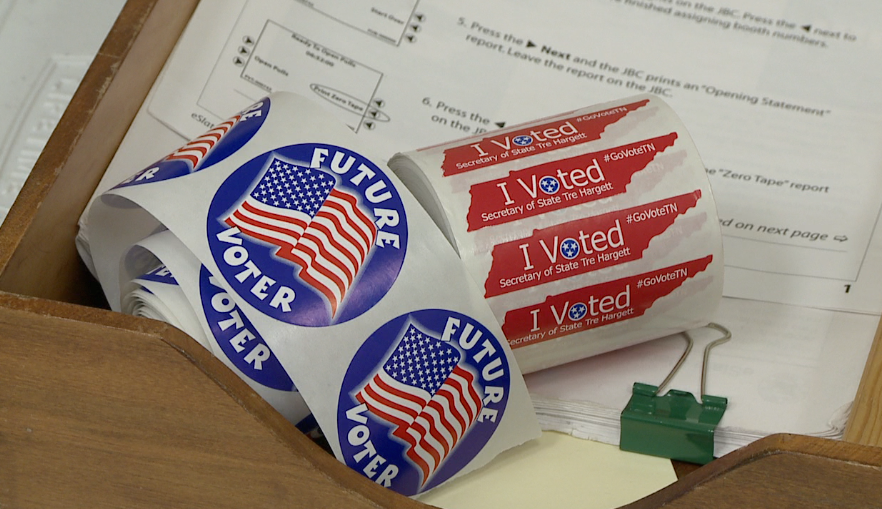 JACKSON, Tenn. — The numbers are in to calculate just how much money mayoral candidates have spent between Jan. 16 and March 31. All five candidates in the race turned in their first quarter financial reports Friday. Incumbent Jerry Gist and candidate Lowe Finney each have spent tens of thousands of dollars, much more than the three other candidates. “Finney has outspent Gist $86,000 to $56,000, but that’s not all that surprising because Finney is the underdog, less well-known,” said Dr. Sean Evans, associate professor of political science at Union University. “So he has to spend more to get his name out.” Candidate Tim York has brought in funds through local residents, as is the case for James Baxter, a candidate who calls his campaign a grassroots effort. Charles Motten, however, has not raised or spent any money. Evans said local spending is what catches his eye. “Finney has outspent Gist by $30,000, but Gist has spent more on ads in Jackson by $42,000 to $35,000,” Evans said. Evans also noted a good portion of Finney’s spending was for consultants in Washington, D.C. — nearly $60,000. Gist spent about $7,000 more locally, however, on advertising in Jackson. “I think this is a very unusual amount of money spent for a mayoral election, but the other thing we have to remember is this is the first competitive mayoral election in a very long time,” Evans said. Early voting runs from April 15 through 30. Election day is May 5.