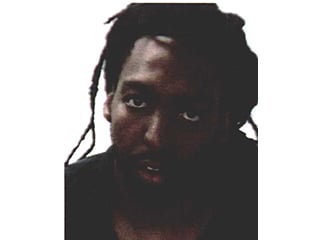 DOWNTOWN JACKSON — A routine traffic stop Thursday lands a Jackson man in court on accusations of having 11 grams of crack cocaine and a stolen gun. Joshua Allen Carpenter appeared Friday in Jackson City Court on charges including felony drug possession, illegal gun possession and evading arrest. According to an affidavit, Carpenter was pulled over Thursday in the Kia Sorento he was driving on North Parkway after an officer saw that he wasn’t wearing a seat belt. The officer smelled marijuana and asked Carpenter to step out of the vehicle, an affidavit states. Carpenter then allegedly admitted he had marijuana in his pocket and then tried to run from the officer. The officer was able to quickly subdue Carpenter, and he was found to have a stolen handgun, a bag containing 11 grams of crack and 18 grams of marijuana, and a digital scale all in his pockets, according to the affidavit. Carpenter is charged with felon in possession of a firearm, evading arrest, felony drug possession, theft of property and unlawful drug paraphernalia. The judge set Carpenter’s bond at $75,000.