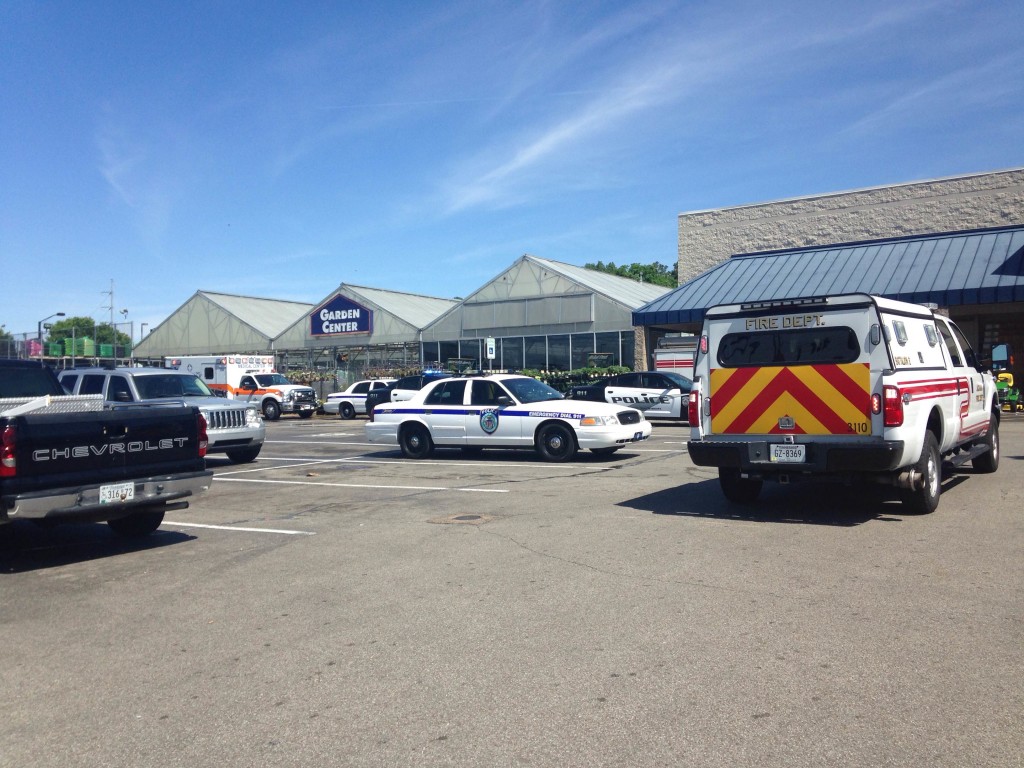 NORTH JACKSON — Officers are on scene after a man is hit by a vehicle outside a store in north Jackson. The man was struck and injured by a vehicle outside Lowe’s on Vann Drive, according to Battalion Chief Lindsay Roberts with the Jackson Fire Department. He then was transported to a nearby hospital, Roberts said. Police said the man was conscious when they arrived. They are still investigating and do not yet know if charges will be filed. Roberts said the man sustained visible injuries including bruises and a cut on his head. He would not comment on the severity of the injuries. Officers could be seen marking the pavement with spray paint. The Jackson Fire Department, Jackson Police Department and EMS all were on scene.