Police: Suspects use ax to break through Walgreens roof 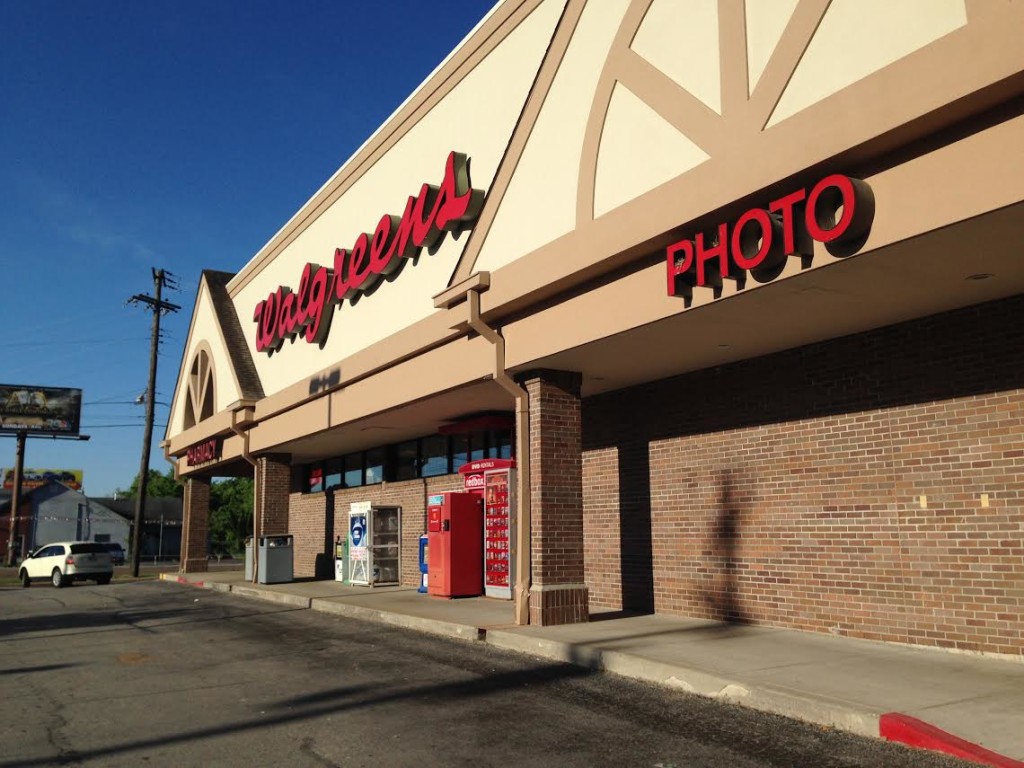 JACKSON, Tenn. — Jackson police said two people broke into the Walgreens on South Highland Avenue Wednesday morning. Officers said the suspects chopped their way in through the roof with an ax. “If they’re breaking in roofs, I mean, who’s to say they won’t be in here the next day?” said Vanesa Perry, who works nearby. “So I mean it makes you a little uneasy.” Police said the burglary happened around 5:15 a.m. Investigators said camera footage shows two suspects inside the building wearing black pants, black jackets, gloves and carrying black duffel bags. Officers said it appears they targeted the pharmacy. A manager at Walgreens said they plan to do an audit of the inventory in the pharmacy. Dorothy Myers works at a liquor store nearby and said around a year ago they fell victim to a similar crime along with the neighboring business. “They cut a hole through the business next door and got them and stole from us,” Myers said. Perry said the burglary is somewhat scary. “We’ll make sure everything is shut up tight and no money laying around anywhere,” she said. Police said the suspect appeared to be about 6 feet 1 inches tall to 6 feet 3 inches tall and 170 to 185 pounds. Officers said the other suspect appeared to be approximately 5 feet 8 inches tall to 5 feet 9 inches tall with a thin to average build. Police said they are looking for a newer model black Jeep or Dodge SUV. If you have information about the break-in, call Crime Stoppers at 731-424-TIPS (8477).