One dead after north Jackson wreck 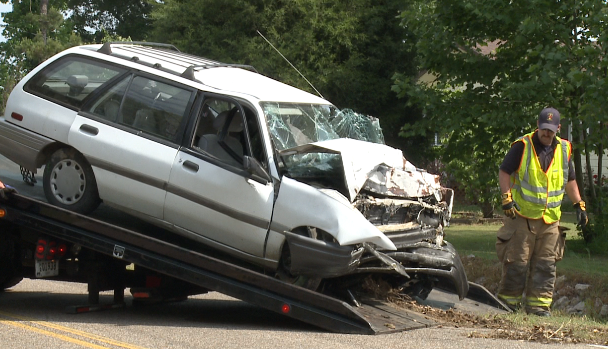 NORTH JACKSON — A man is dead after a Friday morning traffic accident. Jackson police responded just after 8 a.m. to a one-vehicle wreck on Old Humboldt Road near North Pointe subdivision. Officers found a vehicle that had left the roadway and struck a concrete culvert. The driver, a 56-year-old man, was dead on scene, according to police. The vehicle was traveling southbound on Old Humboldt Road. Witnesses said speed did not appear to be a factor in the crash, according to police. The cause of the accident is still under investigation. The Tennessee Highway Patrol also is investigating.