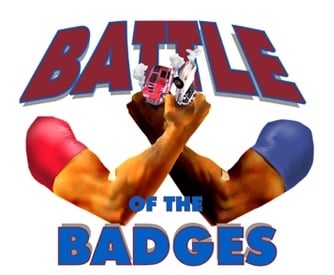 JACKSON, Tenn. — First responders continue to face off as they enter the second week of the Battle of the Badges Blood Drive. A total of 104 people have come out to donate so far, and organizers hope to meet or beat the record of the program’s first year — 237 donors. Reaching the record would require 33 donors per day this week. Coming in first so far is the Jackson Police Department with 18 donors. Tied for second place are the Madison County Fire Department and the Tennessee Highway Patrol with 17 donors each. Coming in third is the Jackson Fire Department with 15 donors. The Madison County Sheriff’s Office and Tennessee Wildlife Resources Agency Region 14 both are tied in fourth place with 14 donors each. Rounding out the competition are Medical Center EMS with eight donors and EMA with four donors.