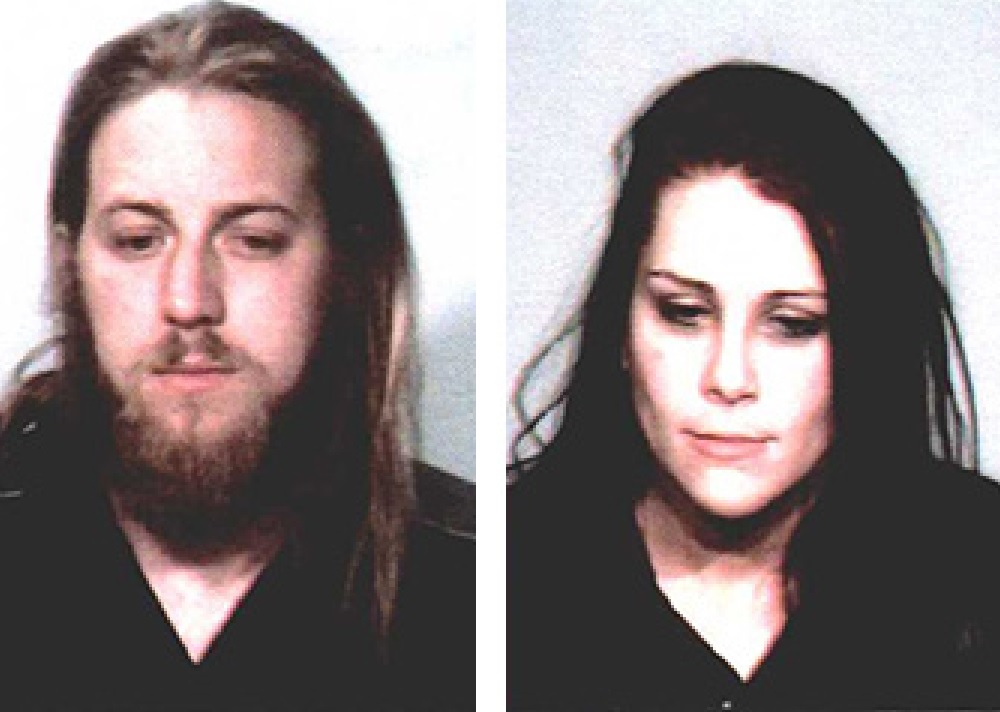 DOWNTOWN JACKSON — A Jackson couple appeared together Monday in city court after an alleged confrontation in a west Jackson parking lot. Bobby Long and Heather Moore both are charged with aggravated assault. Victims say Long and Moore pointed loaded hand guns at customers in the parking lot, threatening to hurt them. Court papers say the couple was later pulled over in their red Jeep by Jackson police. Both were released on a $3,000 bond each.