Death investigation under way in Lexington 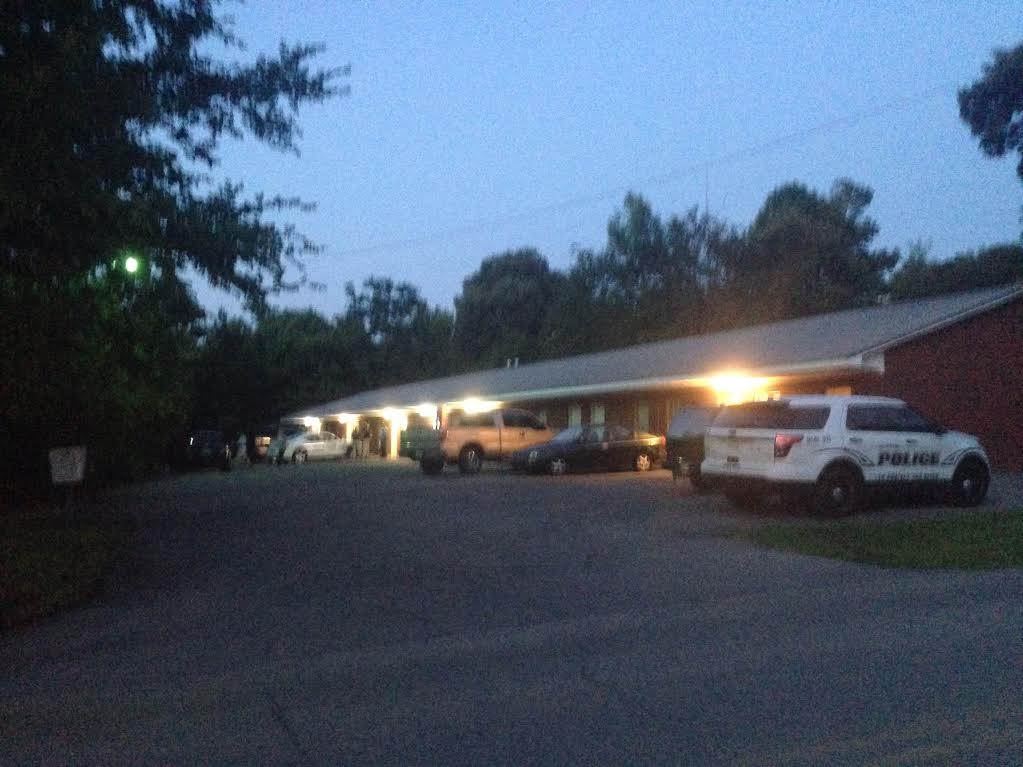 UPDATE — Lexington police say the death appears to be suicide, according to their preliminary death investigation. They say there is no threat to public safety. LEXINGTON, Tenn. — A man found unresponsive inside an apartment in Lexington had police and medics responding Wednesday evening. Lexington police said they received the call just after 6 p.m. Inside an apartment at the Main Street Studio Apartments, officers said they found a 28-year-old man. His identity had not been released as of late Wednesday. Investigators would not say how he died but confirmed his body will be taken to the state medical examiner’s office for autopsy. When asked if foul play was suspected, officers said they were unsure. However, they did say they do not believe there is an imminent public danger.