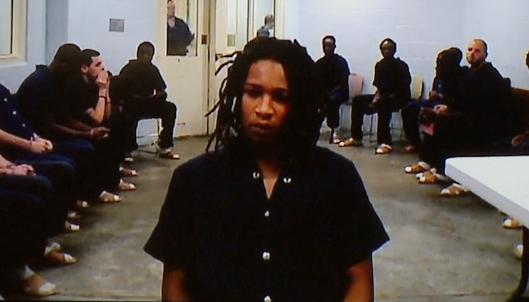 DOWNTOWN JACKSON — A man in city court Monday is accused of raping a 16-year-old girl. Scendarius Malik Marable faces one count of rape. Police say a 16-year-old juvenile female told an investigator Marable raped her July 1 at a Hollywood Drive apartment. A sexual assault examination was performed at a local hospital, and nurses documented bruises and scratches consistent with the description of the sexual assault, according to an affidavit. Marable is being held in lieu of a $75,000 bond.