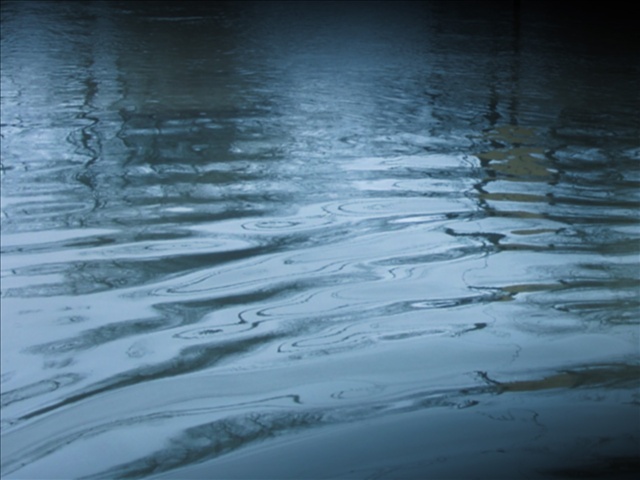 PARIS, Tenn. — Paris Landing State Park has resorted to closing their beaches due to rising flood waters. “I was so depressed and sad because my deal was to go fishing and swimming, so now I am just fishing,” Heather Schanuth said. Many Paris Landing State Park visitors were surprised by the closure, but some said they understand why the beaches had to be closed. “Take the children for example. They don’t know that drops off,” Denise Bradley said. “A child could drown because they would drop down and it would be over their head.” State park officials said the beach has been closed since July 8 and will remain closed until further notice. “There is a concrete retaining wall just about three feet past that water,” Bradley said. “It drops about four feet down, so if you don’t know that wall is there you would just drop down for four feet.” With the beaches closed, it is forcing some to try a different activity, but even that is not curing the beach woes. “The birds are having better luck,” James Killian said. “Lower the water, it is easier to get more fish. You don’t know what you’re grabbing out here with the rocks and stuff.” Officials said there is no timetable for when the beaches will re-open but that they will continue to monitor the rising water levels.