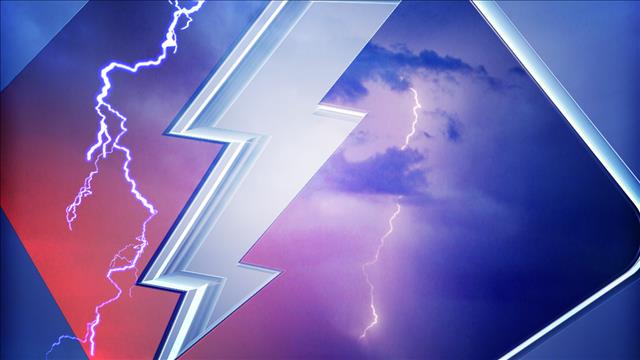 JACKSON, Tenn. — Radio traffic from the Jackson Police Department has been silent since Tuesday afternoon due to lightning damage to a communications tower, but this has not affected the department’s ability to respond to calls, according to a release from the department. Officers are able to communicate via a backup channel on a different system that is not available to the public, according to the release. Vice Mayor Johnny Dodd says the alternate frequency is for emergency personnel only. Those with at-home scanners will not be able to hear dispatchers, according to Dodd. “The police department has not missed a single call for service,” Interim Police Chief Julian Wiser states in the release. “The City of Jackson has a contingency plan that allows officers to continue responding.” The damaged tower, located in north Jackson, is considered critical for responding to emergencies and will be repaired, the release states. The tower is critically damaged and repair costs will be significant, according to Dodd. “We know it’s going to be a pretty good cost. But whatever it takes to get the system back up and running, whatever it takes, as a city we’re going to have to do that,” he said. A crew from Memphis is assessing the damage, and there is not yet a time frame for repairs, Dodd said.