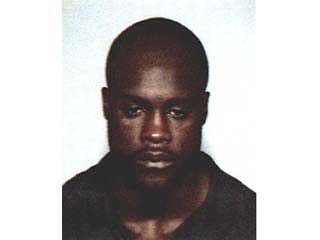 JACKSON, Tenn.-A man is behind bars, accused of threatening his ex-girlfriend with a hammer. According to court papers, Darren Harris hit the victim in the head with his fist during an argument, then drug her by her hair out the front door then strangled her until she passed out. He remains jailed in Madison County on charges of aggravated domestic assault.