Man accused of punching out windows, spitting in officer’s face 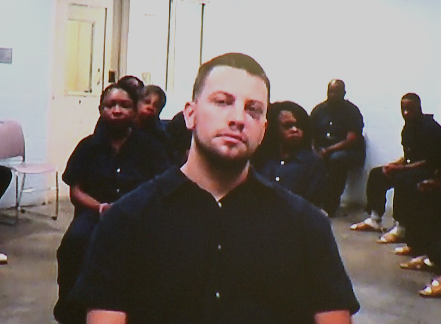 DOWNTOWN JACKSON — A man appeared Monday in city court on accusations of punching through windows at a Jackson business and later spitting in an officer’s face. Alexander Politan was arrested Friday after police responded just after 11 p.m. to a call about a man punching out windows at a Jackson lounge in the 1800 block of the Highway 45 Bypass, according to an affidavit. Officers say they found Politan passed out behind the business with cuts on his knuckles. They also reportedly found multiple broken windows with blood on them. After police took Politan into custody, he spit in an officer’s face and became combative, according to the affidavit. Police found about six grams of marijuana in his pocket, the document states. Politan was transported to a local hospital for treatment. He is charged with assault on an officer, vandalism, public intoxication and simple possession of marijuana. His bond is set at $10,000.