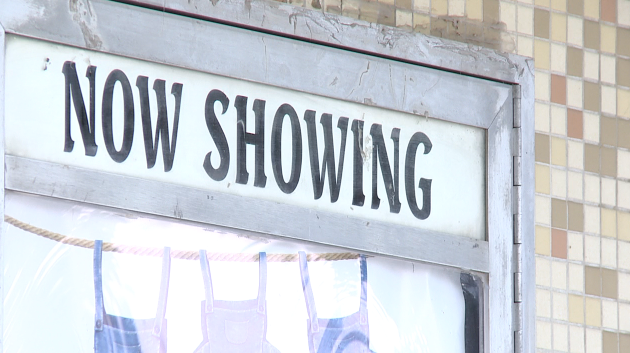 HUMBOLDT, Tenn. — Moviegoers in West Tennessee still hit the box office Friday, just a day after three people died in a Louisiana movie theater. Those we spoke with at Humboldt’s Plaza 3 Theater said it was definitely on their minds. “You obviously worry about your children and your safety, but I think that you can’t always predict what’s going to happen,” Laura Vandiver said Friday afternoon. “I’m thinking ‘oh my gosh, should we go to the movies?’ But I mean if you think about all the things that happen and the violence, you know, it’s everywhere, so really you would have to stay at home all day to not be involved in it.” It’s something the theater’s owners said they think about every day. “We always have that in the back of our mind as far as about what could happen,” theater co-owner Jason Tubbs said. “We take all precautions to prevent anything from happening.” Tubbs said they’ve gone as far as having the local police department come in and do their own scan of the facility so they’re prepared if there’s ever an emergency in one of their theaters. “They came to us one day with their SRT team and wanted to come in and train in the theater, that way they would be familiar with the building and know any hiding spots or know how to enter the building from all entrances,” Tubbs said. In addition to security cameras, Tubbs said the theater is always checking to ensure auxiliary and emergency exits are locked.