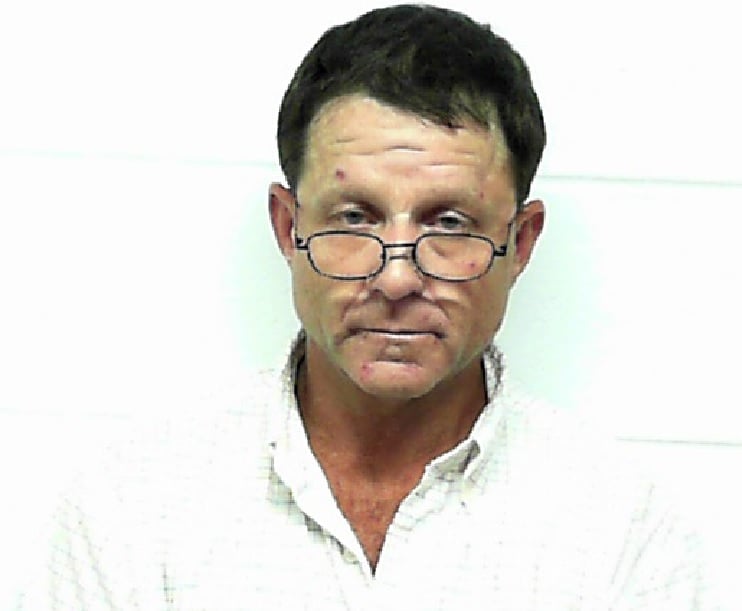 UNION CITY, Tenn. — A man is in jail on accusations of assaulting another man with a baseball bat and breaking his arm. Mark London of Troy is charged with aggravated assault after allegedly hitting the man with the bat around 9 p.m. Friday outside a North Fifth Street residence, according to a report from the Union City Police Department. The victim told police he pulled into the driveway to talk to a woman and that London was in a vehicle with her and got out when he saw him and hit him with the bat several times. The victim suffered a broken left forearm and a broken finger on his right hand. London was arrested around 1:30 a.m. Monday and transported to the Obion County Jail.