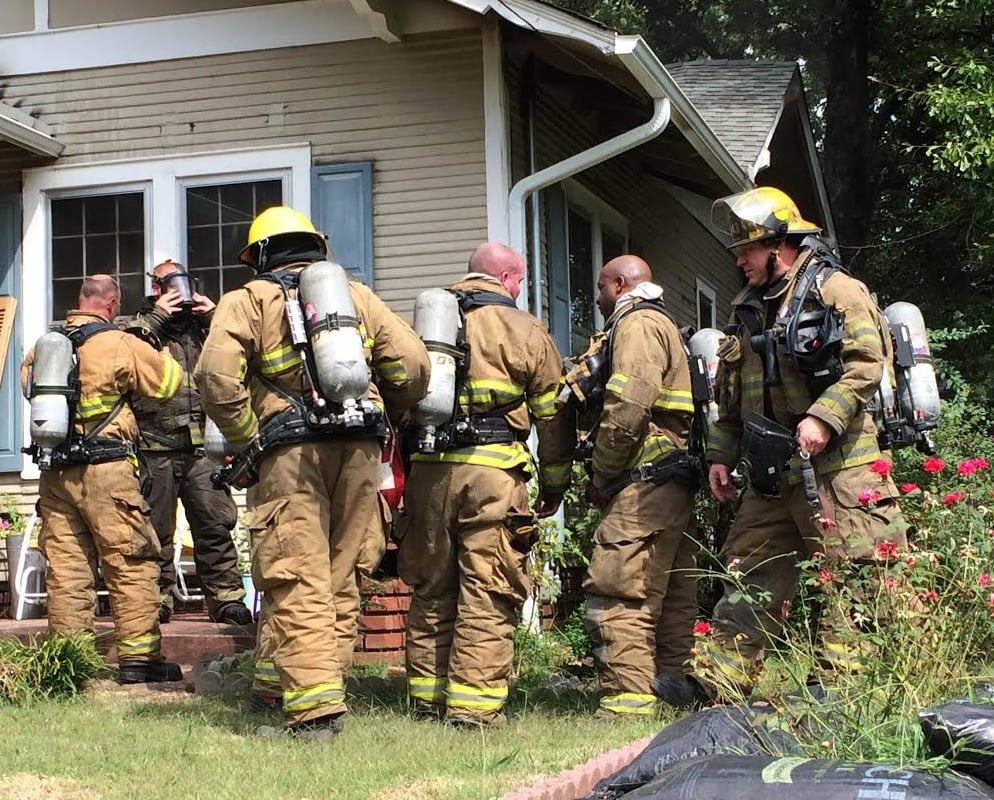 EAST JACKSON — An east Jackson house catches fire Tuesday for the second time in just 12 hours. Fire officials say this home on Prospect Avenue went up in flames around 3 a.m., heavily damaging the back half of the home. The fire rekindled Tuesday afternoon in the attic, but firefighters say they only needed around 20 minutes to extinguish the flames. No injuries were reported. Officials say the cause of the fire is still under investigation.