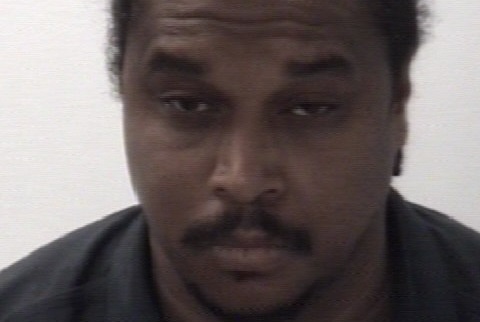 JACKSON, Tenn. — A man accused of assaulting and seriously injuring a Jackson police officer in February has been indicted on charges stemming from the attack. Cepeda Coble was indicted Monday on charges of aggravated assault and resisting arrest, according to court documents. Coble is accused of attacking Sgt. Mike Thomas Feb. 22 at a gas station at the intersection of North Highland Avenue and Carriage House Drive. Investigators said Coble took off after the alleged attack. Thomas has since recovered and returned to duty.