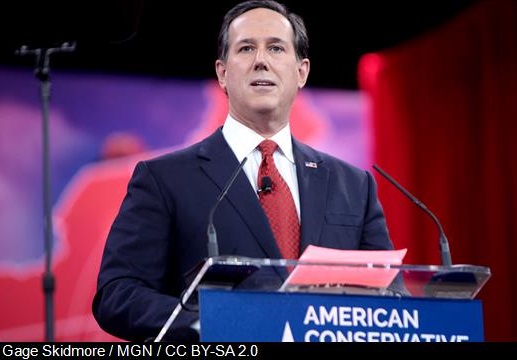 JACKSON, Tenn. — Former U.S. senator and Republican presidential hopeful Rick Santorum is set to make campaign stops in Jackson, Lexington and Parkers Crossroads, according to a release from his finance committee. All three stops will be Sept. 11, with the first being at noon at Old Country Store in Jackson for the second Madison County Republican Party Presidential Listening Tour. Admission is free, and lunch is Dutch treat. He also will visit Lexington at 2 p.m. at the Henderson County Courthouse on the second floor. Santorum’s final stop will be at Parkers Crossroads at the Parkers Crossroads City Park. Music will begin at 4 p.m. with local artist Bryan Moffitt, Jessie Keith Whitley, son of Keith Whitley and Lorrie Morgan, and Nashville singer-songwriter Bobby John Henry. Santorum will speak at 6 p.m. There will be a small RSVP fundraising dinner after his speech. Anyone interested in attending the dinner or needing more information should contact Sally Climer at 731-307-9020.