Man accused of stealing guns after arranging to buy via Facebook 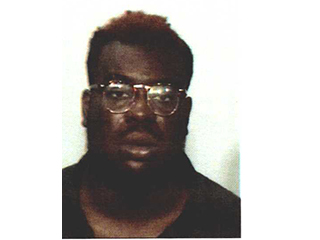 JACKSON, Tenn. — A man was in city court Wednesday on accusations of theft including arranging meetings through Facebook to steal guns. Court documents say Lamar McKnuckles twice set up a gun sale through Facebook only to steal the weapon. McKnuckles also is charged with fraudulent use of a credit card in June. He currently is jailed in lieu of a $20,000 bond.