Man charged in robbery at gunpoint at Jackson apartment complex 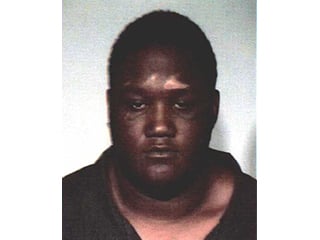 JACKSON, Tenn. — A man went before a judge Thursday on charges of robbing a man at gunpoint at a Jackson apartment complex. Nicholas Skinner is charged in the Sept. 19 robbery of a man outside a Hollywood Drive apartment, according to court documents. The victim told police he was in his vehicle waiting for someone when a man he didn’t know got into the vehicle, put a gun to his head and demanded money. The man gave him about $80 cash, and the suspect then told him to leave the area, according to an affidavit. Police say an investigation led them to develop Skinner as a suspect and that the victim later identified him in a photo lineup. Skinner is charged with aggravated robbery. His bond is set at $75,000.