JACKSON, Tenn. — Out with the old and in with the new — that’s the hope of the Tennessee Department of Education. 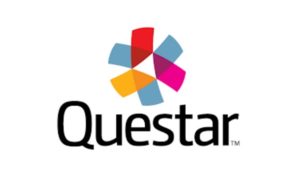 The state offered a two-year contract to Questar Assessment on Wednesday to develop and administer standardized tests across the state.

After major issues earlier this year with standardized testing statewide, the Department of Education announces changes to hopefully avoid the same from happening in the future.

“We want to remove as much of the test anxiety as our students experience,” Ruffin said. “We believe we’re going to see moving forward the recording of what an assessment is going to be like and how parents can better interpret it to help their children.”

In a media teleconference, Education Commissioner Candice McQueen says an online option for test taking is possible for high schoolers in the next school year but not for students in third through eight grades.

“For the upcoming school year, the state assessments for grades three through eight will be administered via paper and pencil,” Commissioner McQueen said. 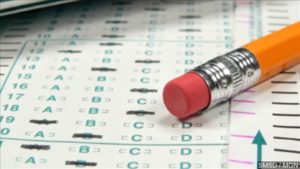 The commissioner says eventually they want the whole platform to be online within the next three years.

The department said due to state contract procedures the deal will not be finalized for seven days starting Thursday.

Other states using Questar Assessment for their testing include Mississippi, Indiana and Missouri.