Tennessee bill to declare God as source of liberty advances

NASHVILLE, Tenn. (AP) – Tennessee lawmakers are considering legislation to amend the state constitution to say that God is the source of liberties for the state’s citizens. 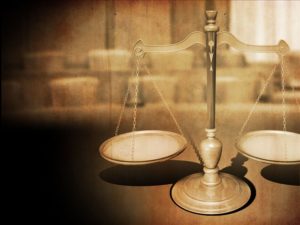 The bill failed in the same subcommittee last month. But the panel agreed to a motion to reconsider it.

The proposed addition to the Tennessee Constitution would read: “We recognize that our liberties do not come from governments, but from almighty God.”

Amending the Tennessee constitution is a lengthy process. Proposed changes must pass by a majority during one two-year General Assembly, and then pass by at last two-thirds in the next, and then be approved by voters in a gubernatorial election year.