NASHVILLE, Tenn. (AP) — A Tennessee proposal would give cities and counties an ultimatum: buy metal detectors, hire security guards and check bags at many public buildings, parks and buses, or let handgun permit holders bring in their guns. 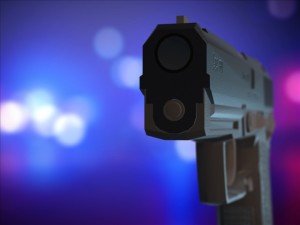 The bill is drawing support from many Republican lawmakers and the NRA, which said it would hold local governments responsible for keeping citizens safe.

Gun control advocates and some cities think the bill would burden local officials with bad choices. The legislation also expands protections for gun-rights groups to sue on behalf of individuals who feel slighted by local gun restrictions.

The House could vote on the bill Wednesday. The Senate is likely to follow in the upcoming days.

Republican Gov. Bill Haslam’s office says he’s deferred to the legislature’s will on the bill.