NASHVILLE, Tenn. (AP) — Nashville police are investigating the shooting of a 10-year-old boy. 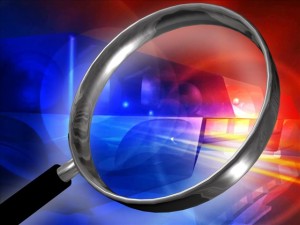 Mumford says the father indicated he had dropped what he thought was an unloaded gun on Friday night. When he picked it up, the gun discharged and the child was struck in the abdomen.

Mumford says the boy was transported to Vanderbilt Children’s Hospital and is expected to recover.