JACKSON, Tenn. — A local lawyer has filed a lawsuit against Madison County, saying the juvenile court building is not compliant with Americans with Disabilities Act requirements. 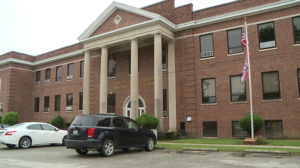 “It’s just a poorly designed situation and desperately needs to be fixed somehow,” said Russell Larson, a lawyer in Jackson.

Larson uses an electric wheelchair after being involved in a car crash 16 years ago. He filed a lawsuit Tuesday against Madison County, claiming the 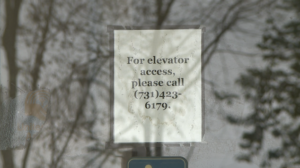 Walter Baker Harris Juvenile Court Building has non-accessible parking spaces marked as handicap along with a non-compliant ramp and elevator.

“I have to call ahead. They then will open one of the outside doors to allow me access to the floor that has the elevator,” Larson said.

The lawsuit mentions the elevator that must be taken when going through the rear entrance. It describes it as undersized with out-of-date controls and missing other accessibility features. 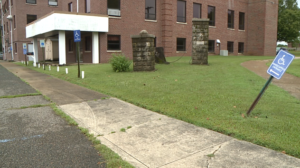 Larson says he wants to see the court order the county to fix the problems, not just for him, but for everyone he’s seen having trouble getting to court.

“… that has adequate parking, has ramps, elevators that work regularly that the public can get access to,” Larson said.

WBBJ 7 Eyewitness News contacted Madison County attorney Steve Maroney, who says they have not received the lawsuit as of yet and cannot comment at this time.