CHESTER COUNTY, Tenn. — Investigators in the city of Henderson say around 6 p.m. Thursday police received a call about a shooting incident. 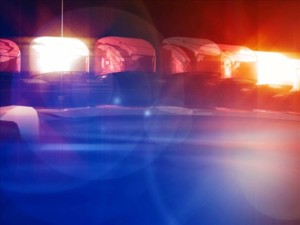 Police say they arrived at the scene on Cedarhurst Drive where a 15-year-old girl had been “struck with a bullet.”

Investigators are calling the incident an accidental shooting.

The girl was airlifted to Le Bonheur.

There is no word on the girl’s current condition, and the investigation is ongoing.