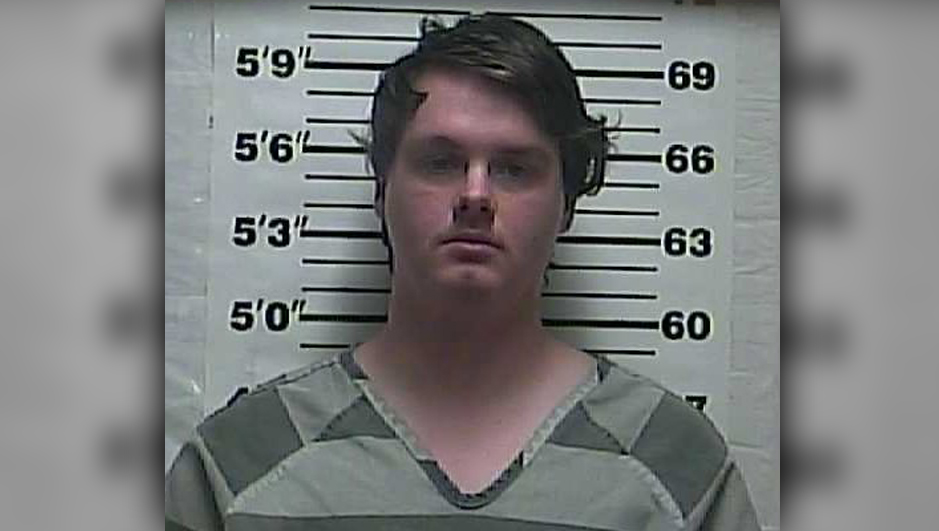 WEAKLEY COUNTY, Tenn. — A man is in custody after a Weakley County woman caught a naked burglar in her bedroom Friday night, according to the sheriff’s office.

According to a news release, the woman told investigators she woke up to her dog barking Friday night and found a naked man in the bedroom of her Gardiner Road home.

The man, identified as 20-year-old John Edward Wilson Jr., of Dresden, ran out of the bedroom and to the living room, where he attempted to get dressed.

The release says the woman held Wilson at gunpoint with a pistol she kept in her home until deputies arrived.

The release says deputies had to force entry into the home because all the doors were locked. Investigators say they believe Wilson entered the house through an unlocked door and locked it behind him once he was inside the home.

Wilson is charged with especially aggravated burglary and indecent exposure.