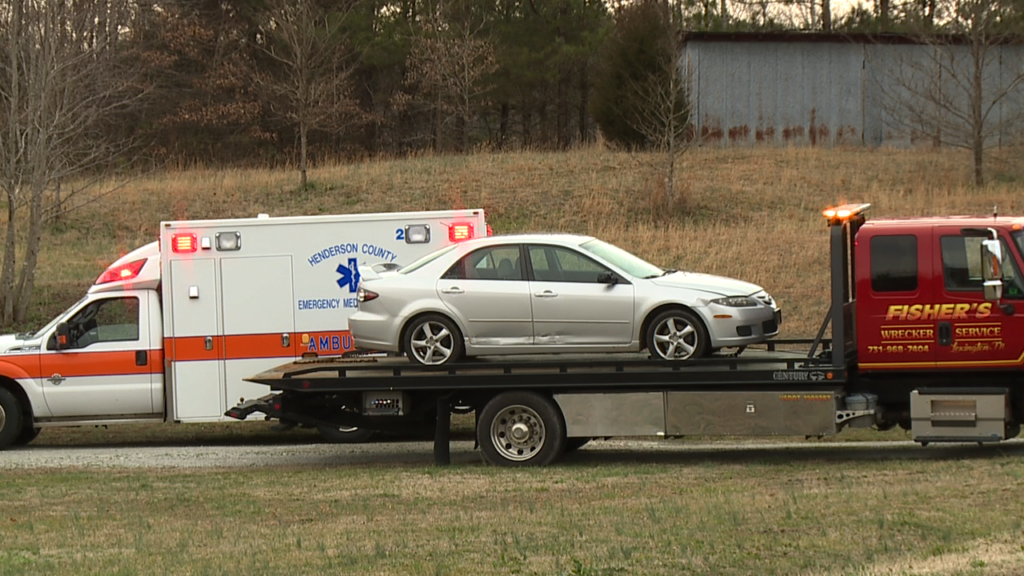 Authorities could be seen in wooded areas along Highway 104 in northwest Henderson County.

The THP helicopter was also used in the search for the suspect or suspects.

Troopers could be seen taking photos of a gray vehicle that was on the scene.

So far, THP officials have not said who, or why, they were searching the area.