JACKSON, Tenn. — A 16-year-old boy is in critical condition after investigators say he was accidentally shot Monday afternoon. 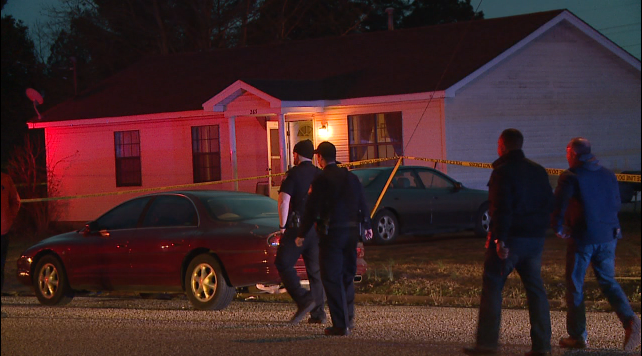 In a news release Tuesday, police say the teen was shot around 5:15 p.m. Monday at a home in the 200 block of Rhea Street.

The teenager was taken to a local hospital before being was transferred to a Memphis hospital, where police say he is listed in critical condition.

Investigators say they believe the teen was accidentally shot by another juvenile relative.

The release says investigators are working with the District Attorney’s Office, and no charges have been filed.