MILAN, Tenn. — Surfing the web is speeding up in one local town. 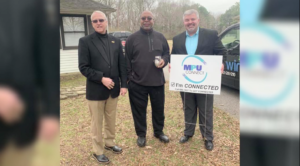 For a year and a half, Milan has been working to bring broadband to it’s citizens.

“There are so many positives to it, and we decided to take the next step,” said Mayor B. W. Beasley.

Then Thursday, the city announced they had their first residential broadband customer.

“It’s gonna be a great service to the citizens, in some of the packages they’ll be able to save money,” Beasley said.

Mayor Beasley says this internet upgrade isn’t just for residential use; it will help businesses, the hospital and even schools.

“When you go out and talk to industries, when you have this higher speed service it’s gonna be crucial to the city of Milan and who we recruit to come here,” Beasley said. 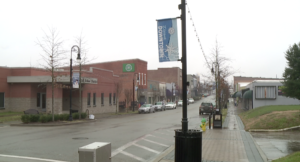 Mayor Beasley says it’s all about improving the quality of life.

“We like to stay on the cutting edge, and we feel like we’re doing that with increasing the speeds of our broadband services, and really our smart grid,” Beasley said.

The city has targeted one neighborhood to start and will slowly roll out the broadband to the rest of the town.