Brownsville woman in her 80s defends home from intruder

BROWNSVILLE, Tenn. — A local woman proves, no matter your age, you can still protect yourself in your own home. 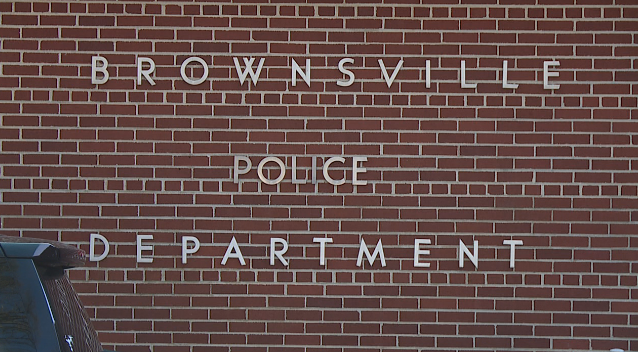 “People are tired of being victimized, so she refused to be a victim in this situation, and she stood up for her and her property,” said Assistant Chief Kelvin Evans of the Brownsville Police Department.

“Once patrol arrived, they found her window – the kitchen window – had been broken into with some kind of brick or stone,” Evans said.

The victim, a woman in her 80s, told police she was in bed when she heard a loud noise, grabbed her weapon and went to check on it.

This wasn’t the only home break-in from Monday morning. 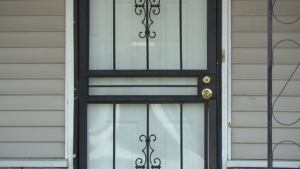 “In the midst of these two crimes, the suspect committed three other crimes, while officers were working the crime scene,” Evans said.

Police say they were able to track down that suspect, thanks to a blood trail he left on the street. Now, he’s facing several charges.

Evans says when they train people on personal security, officers teach community members to not be a victim.