CARROLL COUNTY, Tenn. — The Tennessee Bureau of Investigation says they received a call around 2 p.m. Tuesday of an apparent shooting on the 40th block of Euclid Avenue in McKenzie. 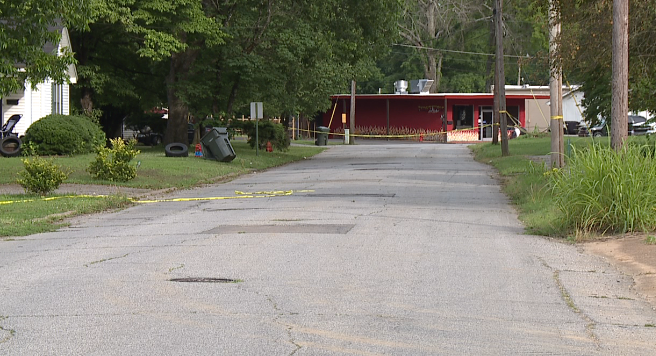 The Carroll County Sheriff’s Department also assisted in the investigation.

At 7:30 p.m Tuesday, the TBI released a statement saying a juvenile had been injured in the shooting.

They also said the preliminary information indicates there was no foul play involved.

This case remains an active investigation.