Willie Nelson, Alison Krauss to perform at Ballpark in September 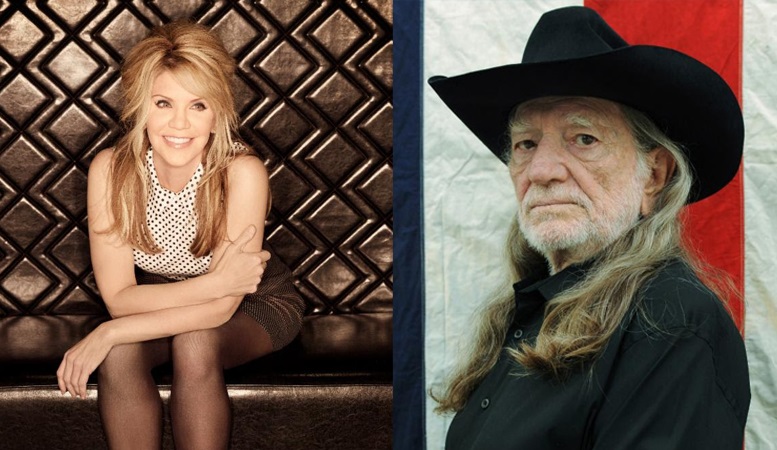 The concert is scheduled for Sept. 17 as part of Country Fest at the Ballpark.