JACKSON, Tenn. — Leaders of a local downtown business announce they are shutting down, at least for now. 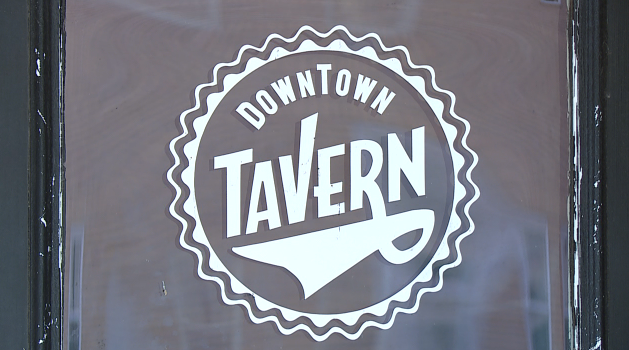 The Downtown Tavern has been located in downtown Jackson since 2004, but current owner Michelle James and her husband took over the business four years ago with zero bar experience.

The owners say that due to unforeseen circumstances, the Downtown Tavern will be closing its doors.

“There’s been so much outpouring of love and support as we’ve had to announce that we are moving,” James said.

The owners say what makes the Downtown Tavern so special is its ability to connect people.

“There’s no color, there’s no religion, there’s no politics,” James said. “Everyone just becomes a family when they walk in even if they’ve been coming here for 10 years, or if it’s their first time.”

She adds that local music has its roots in the Downtown Tavern.

“A lot of people got their start here, and it’s just a lot of people’s favorite place to come back to,” James said.

To their loyal patrons, the owners say this is not goodbye, but see you later.

“Hang in there and keep following us on Facebook and Instagram because we are going to stay very active and keep everybody up-to-date on what we’re planning from now going forward,” James said.

The owners say they hope to one day reopen the Downtown Tavern, but don’t know when that will be.

The last show at the Downtown Tavern will be at 4 p.m. on Sunday.

Several bands are expected to take the stage.

Pet of the Week: Zowie