MILAN, Tenn. — The Milan Police Department is getting the word out on a recently uncovered string of identity thefts. Police say at the center of the crime is a former employee at McDonald’s in Milan. 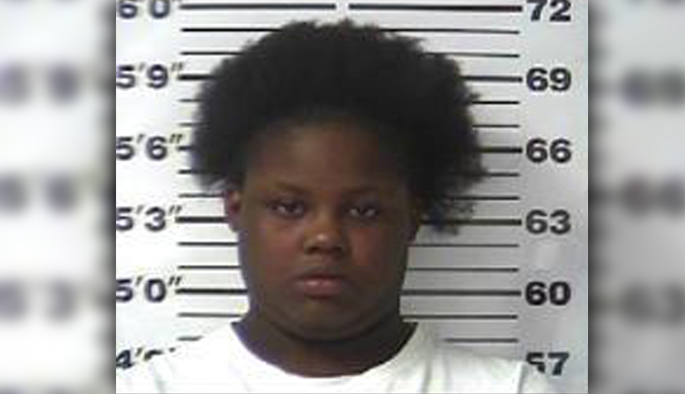 “She was using her cell phone to take pictures of people’s debit and credit cards, front and back, and then some of her and her associates were using this card to make online purchases,” Milan Police Chief Bobby Sellers said.

Milan police say 18-year-old Alexis Donald is charged with nine counts of fraudulent credit card use. She was arrested Sunday.

Now, police are making sure the community knows about what happened.

Sellers says it is an ongoing investigation, and they still do not know how long the scam went on or how many people may have been affected.

“There are probably going to be additional charges. That’s why we’re trying to get the word out to people in the area,” Sellers said. 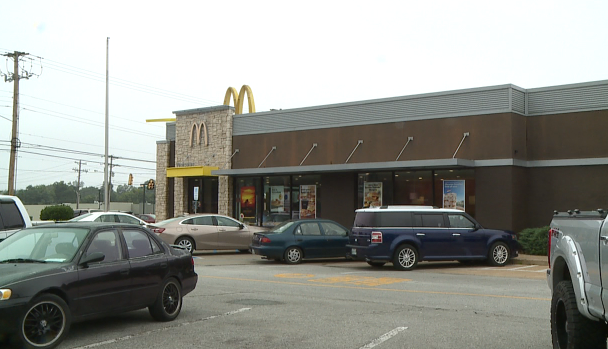 Residents are reminded to be diligent in checking their credit and debit card records, and to report any purchases they do not recognize.

Even something as routine as buying food can be dangerous.

“It’s always good to make sure that your card does not leave your sight,” Sellers said. “So if you hand it to an employee at a restaurant, you should try to keep your eyes on them while they have your card.”

If you believe you may have been a victim of identity theft, or if you have information on this investigation, call the Milan Police Department at 731-686-3309.

The owner and operator of the Milan McDonald’s released the following statement Tuesday afternoon: “We are fully cooperating with the Milan Police Department on this matter. This employee is no longer part of my organization.”

If you believe you may have been a victim, you are urged to contact the Milan Police Department at 731-686-3309.