JACKSON, Tenn. — Tennessee has rolled out a new plan to change over Medicaid into a block grant pushed by the Trump Administration. 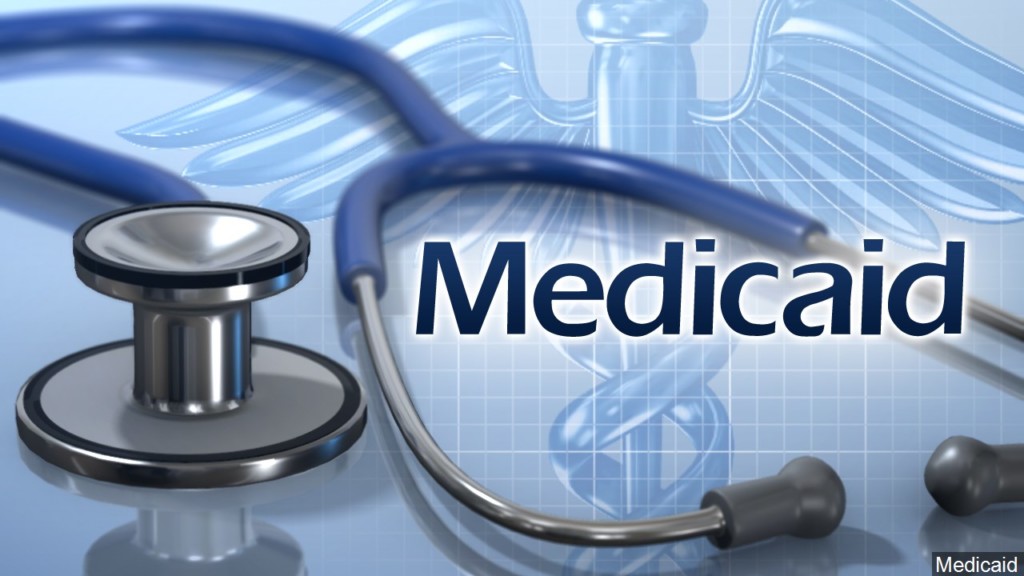 The proposed $7.9 million block grant will allow more flexibility at a state level for TennCare, allowing the state to increase its health care benefits to those who are covered by it. That then should allow the program to expand its coverage.

There are some against the proposal, arguing it won’t improve health care for the poor or uninsured residents that depend on TennCare. Half of the state’s children are under the TennCare plan.
The proposal states also that those under TennCare would not lose current coverage from the grant, and the grant funding would not decrease if enrollment rates go down.

Some argue that patients could lose services, although Gov. Bill Lee has stated that won’t happen.

“What is most distressing is that this proposal is all about the state using kids’ health care as a piggy bank. State officials should listen to the many respected national patient advocacy groups that warn that such proposals put patients’ health and safety at risk.”

The draft opened for public comments Tuesday, with a public hearing expected in West Tennessee at the Jackson-Madison County Library on Thursday, October 3.

A final draft of the plan would need to be submitted in November.